In order to bring more fun to all players, we have launched a new line of development, this line is the Hero Promote. Players can promote the Heroes to increase attributes for higher BR.

You can find the Promote function in Hero interface. The item needed for promotion is Primordial Stone. The Primordial Stone can be obtained from Operation Event and Angel’s Mercenary Crew.

Please note that the important point is that each promotion is random, you have the opportunity to directly advance, the higher Primordium, the greater the chance to advance.

Hope you enjoy our League of Angels III. 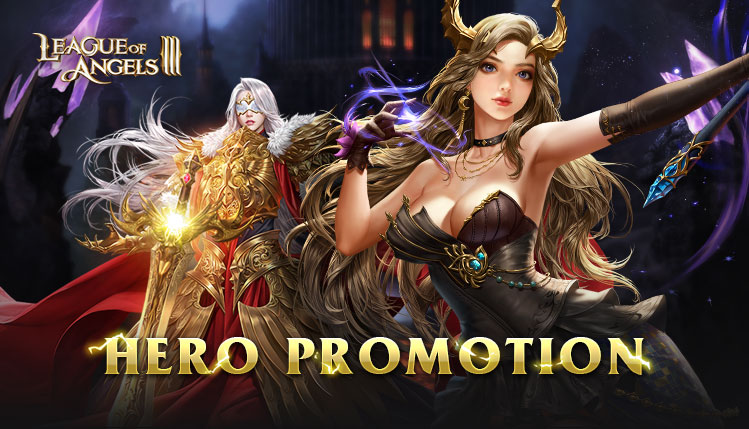