Do you want to be crowned grand champion in a thrilling tournament and have your abilities tested to the fullest? An all-new PvP event – Hero League – is coming soon to League of Angels III, the third and latest turn-based MMORPG from GTarcade’s LoA series. Players can compete with other rival players for special titles, tons of rewards, and ultimate bragging rights. Read on to find out more about Hero League. 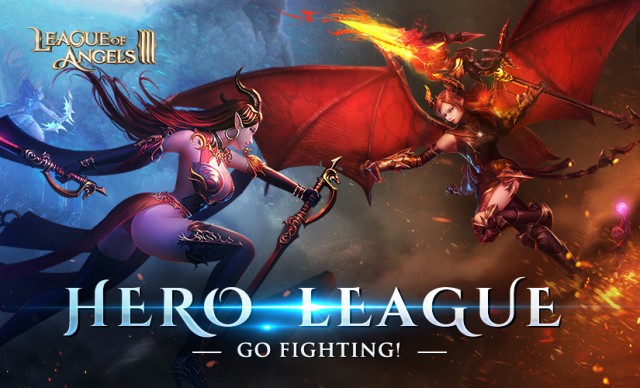 Entry: Click the Hero League icon on the game interface to get started

Each successful challenge will consume one challenge attempt. Challenge attempts will be reset at midnight every day. Players gain one free chance to refresh their opponents every 24 hours. Level up and increase your battle rating to triumph over your enemies!

The 16 highest ranked players from stage one will qualify for the Hero League Championship. In the Championship, players are matched against their opponents based on their ranking. The top 16 players in each division will move to the Elimination stage, where they will battle in a best-of-three playoff until the last player in each division is crowned the Champion of that division! 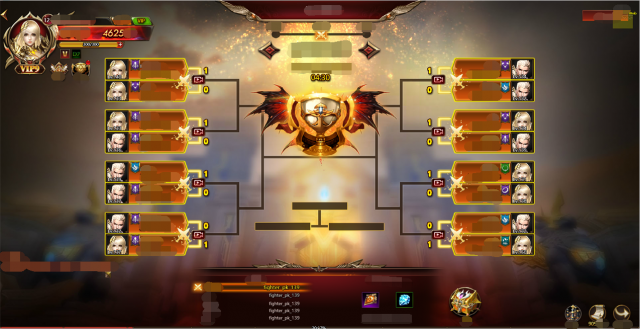 All participants will be able to claim their rewards after the Championship ends, even if they haven’t made it to the Round of 16. The top 16 players from each division will also be able to claim rewards after the Championship finishes, as well as the winners of Quarter-Finals, Semi-Finals, Third-place, the runner-up, and the champion. The grand champion, third-place, and runner-up players of Hero League are the top three players from the Ultimate Hero League and will obtain a special title respectively. The grand Hero League champion will not only gain a special title, a time-limited gorgeous wing and a ton of rare materials, but will also have an exclusive statue built of them in Everlast. All unclaimed rewards will be sent via in-game mail after the event ends. Fight for glory and win amazing rewards, noble warriors!

The first round of Hero League is starting soon! Go and prepare for this ultimate test of power and will by playing League of Angels III and stay tuned for more great content to come!