Let’s celebrate the Everlasting Festival from 8 April to 12 April! We have prepared a new gameplay – Ascend Wings. Now, you have the great chance to Ascend your Wings, improve your wings from Mythic to Artifact is possible! 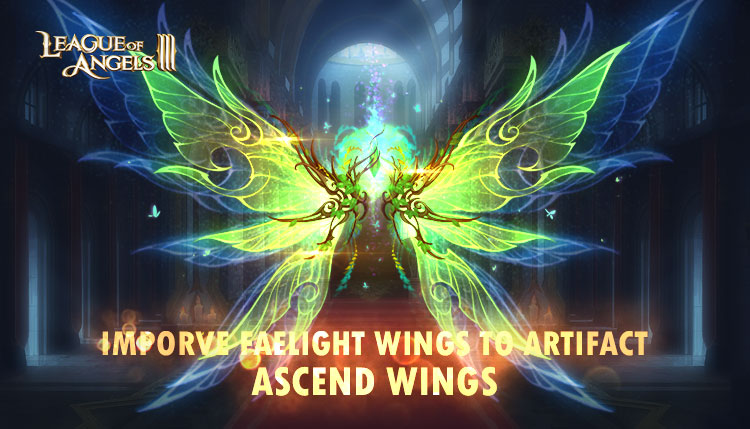 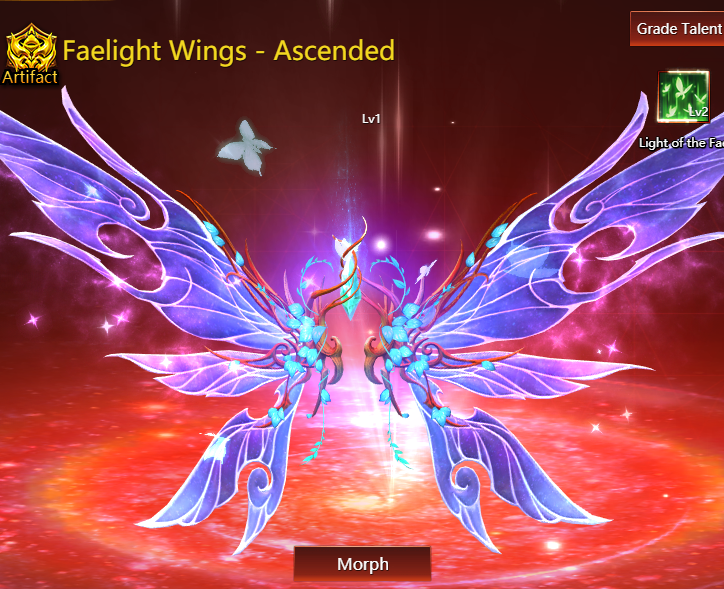 >>Light of the Fae

The strategy of Ascend Wings

Players can enter this gameplay by Wings – Ascend Wings. First of all, players need to unlock the wings, then get the Wings Ascension Sigil. 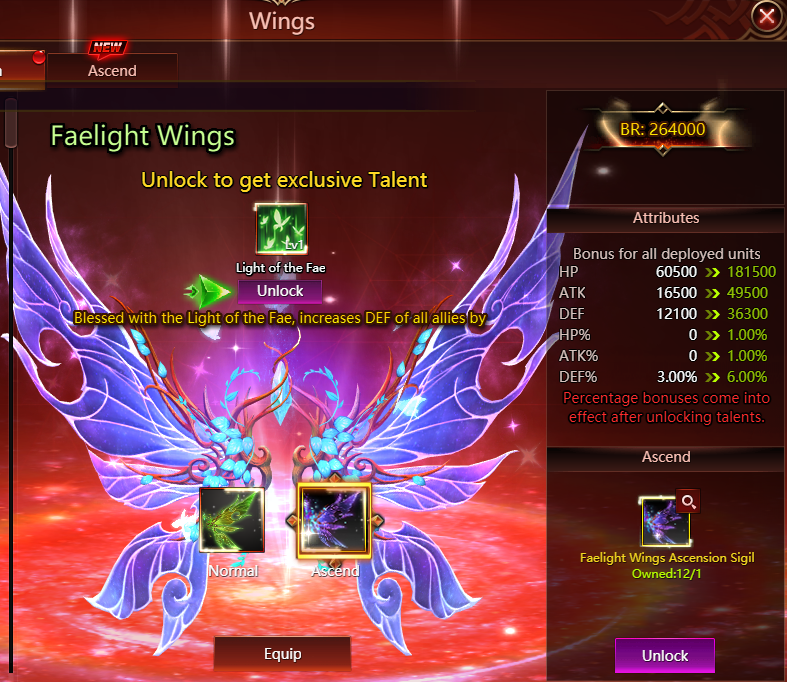 Show your Lucky at Everlasting Festival

War of Abyss brought disaster to the Divine Continent. For the request of Divine emperor, Angel of Youth healed Tree of Origin and all the creatures.

To memorize this achievement, Angels set the birthday of Vivian as the Everlasting Festival, they wear bright gown and made colourful Eggs to appreciate gratitude.

To celebrate this day, the Angels have placed Palette and Easter Eggs in Elite Dungeon for players to find. Collect and exchange them for great rewards in the Everlasting Gifts! Also, you can use it to play Light of Prayer. Players will receive all the prizes in the middle row when the machine stops. On the 3rd column, players can get extra prizes like x2, x5 prize multipliers, Diamonds, and Easter Eggs! Using Prize x5 will automatically multiple all prizes by x5 (you can earn x25 prizes if you also get x5 in the last column). 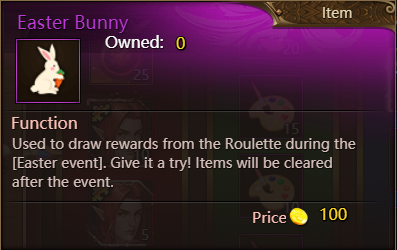 Players can claim different rewards when satisfying the requirements, such as recharge Topaz, consume diamond or Topaz and complete challenges. Attempts will be reset at 00:00 (server time). Players can exchange Palette and Easter Egg to get the latest items and resources from 8 April to 13 April. Enjoy the game and good luck!

Please note that the above contents might be adjusted due to changes in the development plan. Final updates will be determined in-game.