Let's celebrate the Angel’s Carnival from 3 June to 7 June! During the event period, you have the great the chance to Ascend your Infinite Beings to Artifact Wings. 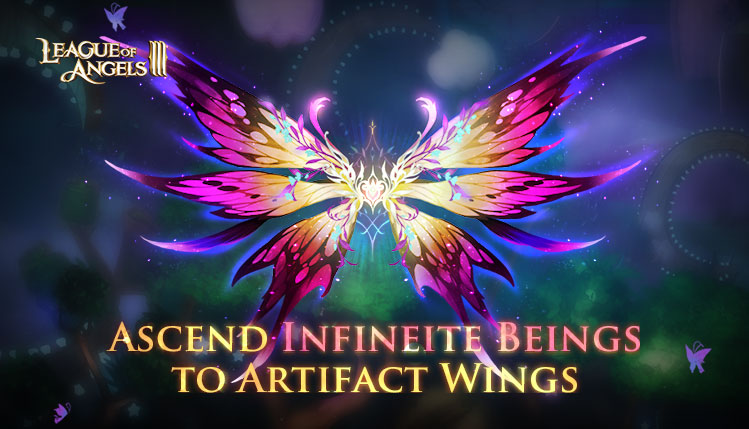 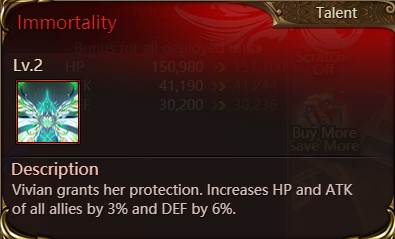 When you Ascend Wings, the Talent of Infinite Beings also has been increased. It will increase HP and ATK of all allies by 3% and DEF by 6%.

Players can enter this gameplay by Wings – Ascend Wings. First of all, players need to unlock the wings, then get the Wings Ascension Sigil. 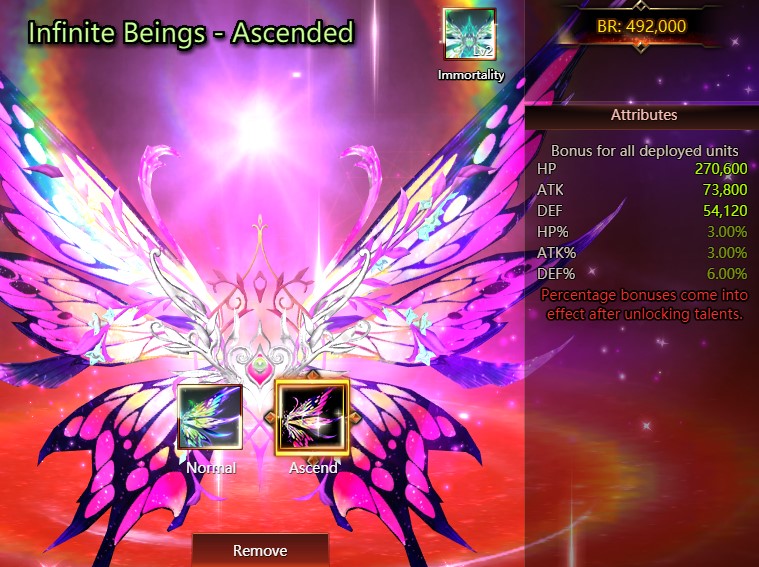 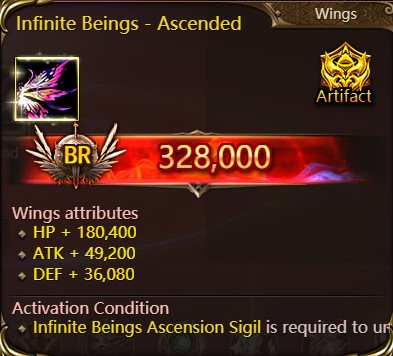 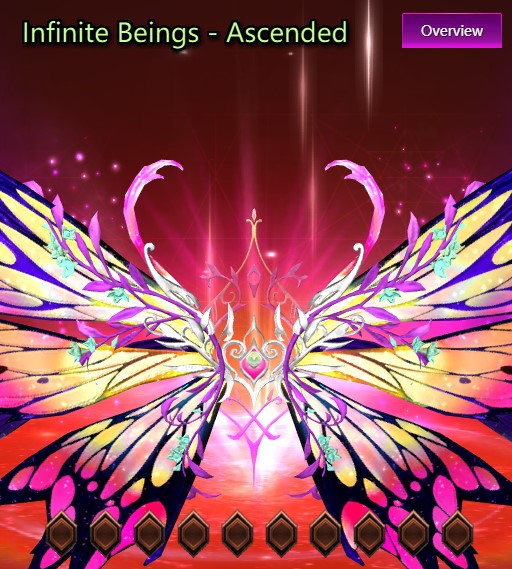 Tips: You can exchange the Faelight Wings Sigil and Ascension Sigil at Masquerade. Also, you can purchase the Infinite Beings at events (Cost-effective with new Title) 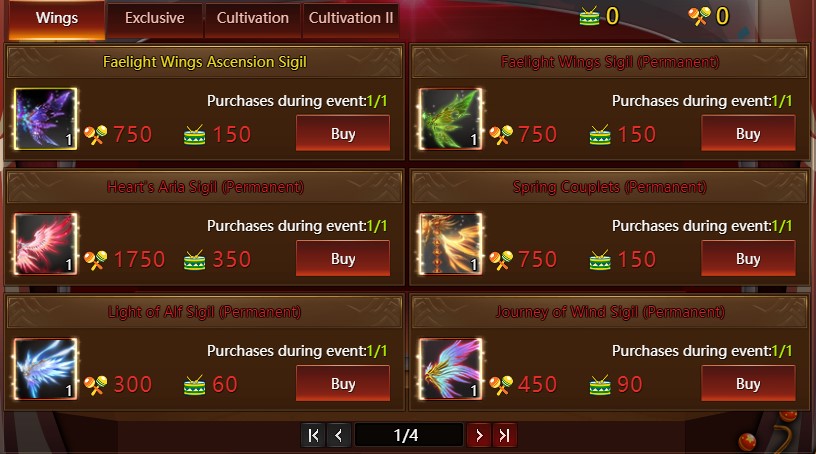 Please note that the above contents might be adjusted due to changes in the development plan. Final updates will be determined in-game.